Real. Comforting. Food.
May 5, 2011
7 Comments »
1. There were approximately 50 loads of laundry that had to get done this weekend. At least we’re down to the last 48… Oi.
2. When I get bored, I bake. No, I didn’t use my time wisely and go to the gym – why do you ask?
This week’s adventure was a Lemon Mini Bundt Cake with rosemary glaze. Not bad, not bad at all… 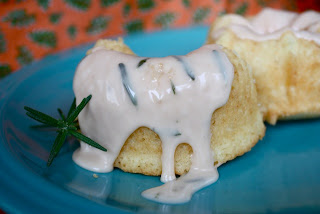 2b. They are sitting in the micro under the assumption that if they are out of my site, they will be out of my mind. That philosophy could be going better…I just have to take these to work tomorrow. Good thing I work with a group of hungry dudes. I make no apologies about fattening them up. Better them than me.
3.  I received this book in the mail yesterday from the lovely Ms. Kim at LivLife. Jill Colonna is a genius and since yesterday I have developed an inner French monologue, watching Ratatouille, drinking wine and imagining life bistro-ing next to the Eiffel Tower. 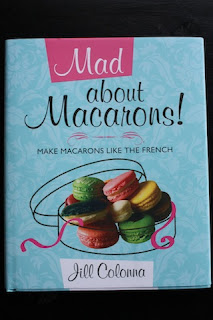 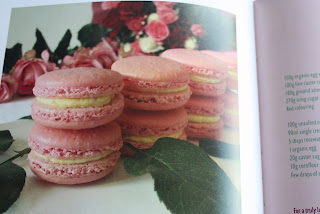 (Photos by Jill Colonna – I just took pictures of the pictures from the book because they’re gorgeous)
I mean C’MON – Rose Macarons. 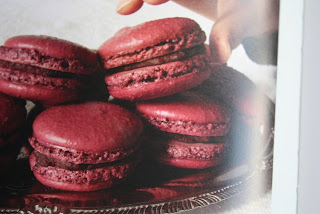 (Photos by Jill Colonna – I just took pictures of the pictures from the book because they’re gorgeous)
And Chocolate and Beetroot macarons. I’m having flashbacks to the Beet Red Velvet Cake I made last month. To die for – so I know that me and these macarons will be getting to know each other very intimately, very soon.
4. There has been a little bit of crafting going on at the apartment lately. And by “a little”, I mean that the entire dining room has been turned into my craft nook. 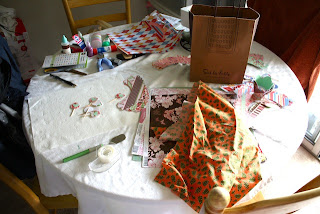 It’s a good thing Ben is constantly studying and holed up in our room so it doesn’t seem like this mess bothers him much. We’re rationing space here, it’s not perfect but it’s home.
5. But out of chaos comes beauty (I’m sure someone smart said that first…). Cupcake wrappers!
If you have not seen these before, they’re not the foil or paper cups you bake cupcakes in, but a firmer paper cylinder you toss the already made cupcakes in to dress ’em up just a bit. Not to mention, they’re re-useable if you don’t trash them with frosting and goo before hand. 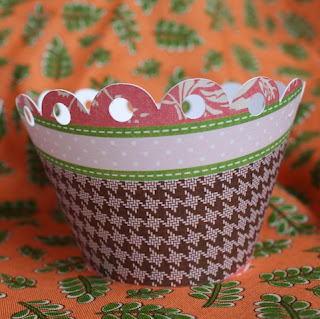 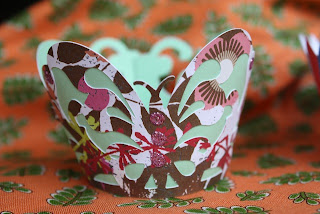 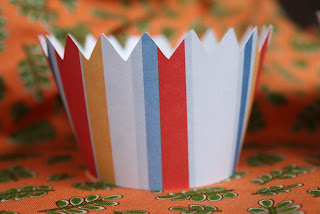 Here’s an example if you’re not seeing what I’m throwin’ at ya.

Feel me now?
6. To wrap this whole cupcake wrapper explanation up – I’m giving away three sets of 12 wrappers and their corresponding toppers away to three lucky winners! It’s my blog’s one year anniversary, so I wanted to show you guys the love for putting up with me for this long.
Now here’s the deets.
Find Wanna Be A Country Cleaver on Facebook and “like” the page.
Find Wanna Be A Country Cleaver on Twitter and send me a tweet!
Leave a comment here and tell me which one you wanna win!
For each of these, you’ll get an entry. That’s up to three right there.
And if you tell your friends on Twitter or Facebook – there ya go – two more!
7. Finally. 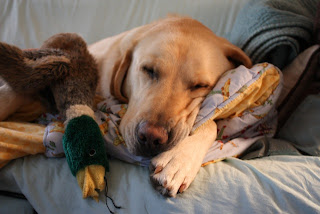