Well really we’re an “okay”, decent bunch. Nothing too abnormally crazy about us I suppose, unless you count the fact that we all used to spend our weekends chopping wood, sawing wood, throwing axes, running with chainsaws and drinking beer. (We didn’t do the drinking beer and the playing with the sharp objects thing at the same time…most days).

Since we are all now up and graduated, moved on into the real world with workaday lives, the members of the WSU logger sports team don’t find the occasion to meet up as often as I think we would like. But, now that one of us has gone half way around the world and back on a sail boat, we make an occasion to celebrate his safe return and get together.

I’ve gone on about our team before on the blog, but maybe didn’t accurately communicate how close the lot of us were back in the day. We were, and still are, family. Now Dustin, of whom is the reason we all congregated, just got back home from a 8 month excursion to South America, where he sailed all the way around and back home. Quite the adventure is sounds like with some narrow misses, attempted robberies (of his stuff, he wasn’t the one doing the robbing), and adventures all around. 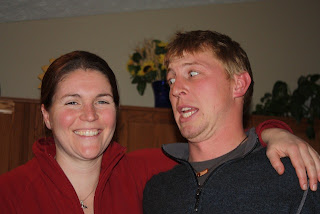 This is our Dustin, and our resident “Hippie” Caitlin. Yup, we can’t get enough of that face… 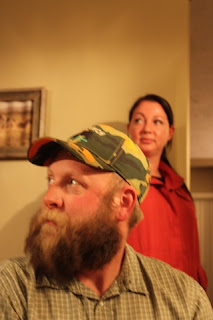 Papa Matt, with bushy beard in tact showed up with his two adorable dogs Ozzie and Eliza. How have I missed those furry faces! Yup, all of the furry faces. In the years we’ve all been apart life happened, some got married and had kids, and dang did those kids even grow up fast! Briar is a Coors man! 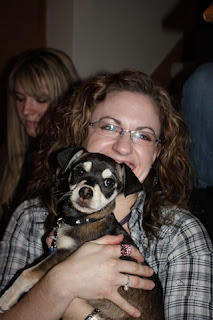 Some got puppies instead of children. 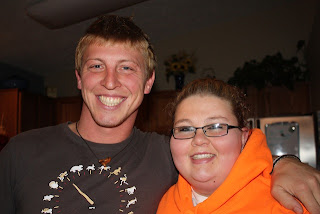 And some of us just plain grew up! This is Alex on the right, our coaches daughter. There are not enough great things to say about her. She put up with so much from all of us, how she could have turned out normal with all of us hanging around is beyond me, but she did and she’s awesome. 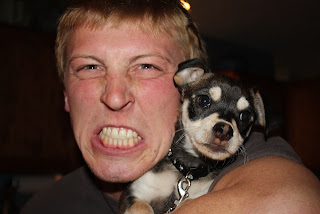 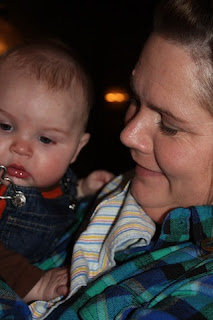 This is Mama Groce (Kathy). We crashed on their living room floor for countless weekends out of the year, we ate their food, took over their lives and she still likes us. Saint!! 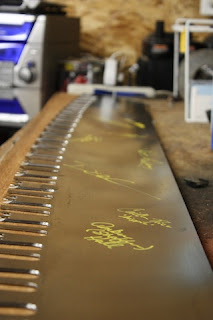 Here is our team baby. Our magnificent prize! (name that movie) Our first West Coast Conclave win came in 2006 down at CalPoly, beating about 8 other teams. It was a one of the best days on record for all of us. To commemorate it Groce – our coach who I’ll get to shortly – brought it over last night for us to sign. This is one bada$$ piece of sharp metal, we are all so proud of, and so proud to have won for him and ourselves. There was a lot of sacrifice that went into that win, we couldn’t thank him enough. 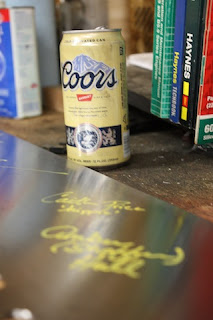 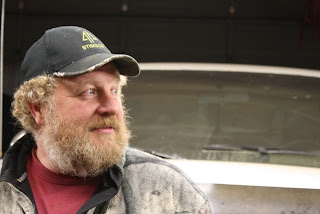 Here’s the Groce-man. Boss. Coach. Mentor. Friend. Some of our best memories were made with this team, and facilitated by this man who showed us all a love and passion for the sport knows no bounds. If he was yelling at you in a language that was most certainly NOT anything close to actual english, you came running with anything you could get your hands on. If you needed a laugh, he was there to help with that too.  Or make you chop one extra block for the day when you were already blistered up and exhausted – you just did it cause he said so.
Robert was willing to provide his equipment, his time, his money to see us succeed and make us a winning family. He did a great job, and I think we are all eternally greatful. 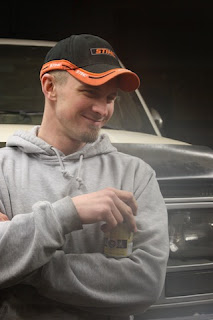 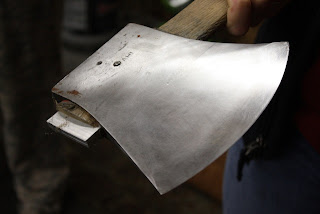 And to this day, there is still nothing like being with family, drinking a couple of beers, laughing and reminiscing, and hanging around sharp and shiny objects.

7 comments on “We Lumberjacks are Not Okay”