My farmer, soon to be “pre-nursing student” has moved in. After two and a half years and something shiny on my hand – we finally did it. Bless his heart, he packed up his life in Pullman and he’s settled in at my place. Whew! It’s been chaotic, messy, disorganized, hectic, and exhausting. But, did I mention that all of this was well worth it!

While unpacking there were boxes upon boxes, and a couple of them were filled with kitchen things. They didn’t include dishes like we needed the extras of, but extra spices, sugars, oils, and flours that I had bought on my weekends out to Pullman when I would bake for him during the hours he was at work trying to impress the heck out of him. Seeing as how I bought them he, being the wonderful man he is, figured I should get them back. With all the baking and such that I’ve been doing these last few months the kitchen cupboards are far from bare. Bless this man for his consideration, only looking out for his hunny’s best interest. 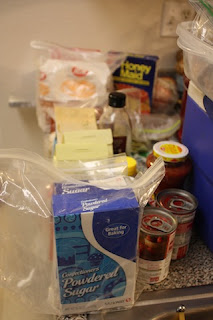 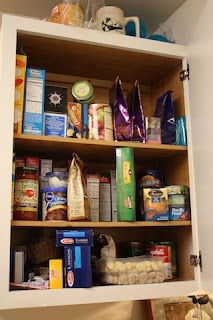 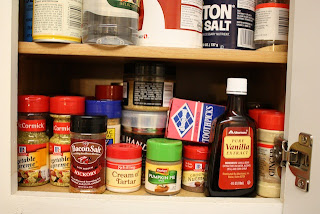 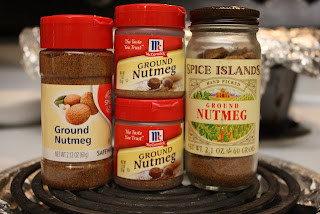 Now I have four nutmegs? REALLY? 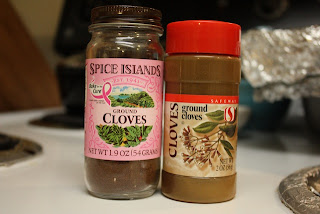 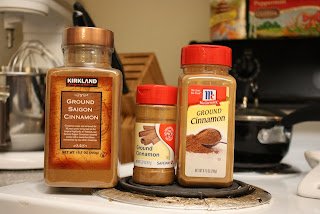 And three (more like 4) jars of cinnamon, since one is after all from Costco.
All this being said – is this a dilemma?
Either it’s a good thing that I’ll never have to buy spices again for the rest of my life, or it’s a bad thing because  I will have to bake and cook every day until my arms go limp and my jean size doubles. Lord knows I’m to cheap to throw any of this out.
Help me!!!

3 comments on “Is this a dilemma?”